3.9 PU In-game equipment loss, who else?

I’m curious how many others have experienced out-of-game loss of either personal or ship equipment.

I logged out of SC about 1:30am (Pacific) april 29th, having spent time updating to the new ADI armor standard and having purchased several FPS weapons.

When I logged back into SC around 7pm April 29th,

As for ship equipment, I did not do an extensive search, but my Prospector had lost its Helix laser.

I did not lose any of my aUEC balance.

At this point, if I request an account reset, what state does it get restored to? The current in-game inventory along with the aUEC?

Since 3.9 dropped to LIVE there have been a number of database related issues. Contacts, assets, and aUEC randomly disappearing and reappearing in accounts between sessions. Some claim resetting their account returned their stuff only to lose it all on the next session. Note there is a 48 hour cooldown on account resets.

My advice would be take break until they sort it out. What you do now may very likely not matter. 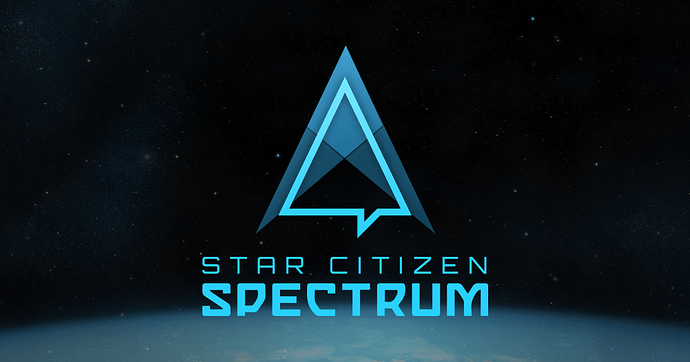 Hey everyone, Later on this afternoon (4PM PDT) we'll be deploying a patch that will require a DB wipe, and wanted to give you a heads up on what to expect. What happened? We identified a...